Back in his home State of Uttar Pradesh, actor Nawazuddin Siddiqui used to apply skin lightening cream, much like the inspector Jatil Yadav he plays in his latest film, Raat Akeli Hai. “It used to be some fake Fair and Lovely,” he recalls, over a video call, a couple of days ahead of the film’s release. That habit allowed Siddiqui to relate to Jatil, even though they had very little in common. “I lived in western U.P., near the Haryana border and this is set in Kanpur, which is far from my home. But I’ve lived in Kanpur for a couple of years and I’ve seen cops like him,” recalls the 46-year-old. “They have a lot of insecurities, but also a certain swag because they landed a good job.”

Narrated through the eyes of the policeman, Raat Akeli Hai, is a whodunit set in a haveli, where the landlord is shot dead on his wedding night. The house full of family, including his much younger bride, are prime suspects. “I have been a huge fan of Alfred Hitchcock’s films and Agatha Christie’s novels… I love thrillers and suspense,” says Honey Trehan, who made his directorial debut with the film. For him, Raat Akeli Hai is more than a crime thriller — it’s about “grey characters” struggling with patriarchy in a hinterland setting. “Jatil believes in patriarchy more than his mother. While this case is just another job he landed, solving it helps him overcome his patriarchy, and that is the larger story I wanted to tell,” says Trehan.

A well-known casting director in Bollywood, Trehan has worked closely with filmmaker Vishal Bhardwaj over the years. “Casting happened to me; I never came to [Mumbai] to become one,” reminisces Trehan. He started his career as an assistant director (AD) to Bhardwaj, and later did casting for his films like Maqbool (2003) and Omkara (2006). “Quite early on I decided that apart from Vishal, I’m not going to assist anyone else,” he reminisces. “As an AD, survival was tough and I lived hand to mouth. In between Vishal’s films, I used to take up [other casting] jobs. The first time I did casting outside Vishal’s films was for Delhi Belly (2011) and that was appreciated. That helped me survive in this city.”

While scouting for actors, Trehan prefers to select personalities that fit a certain character, irrespective of their background in acting. “Them being a trained actor is only a bonus,” he says. “Otherwise I would never have cast Amol Gupte, Gurdas Mann, or Javed Akhtar in Manto (2018), or even Deepak Dobriyal. With Raat Akeli Hai, I was looking for a common man from U.P. and who better than Nawaz?”

Siddiqui finds the role of a casting director to be an integral aspect of filmmaking, and enables the inclusion of talent from outside the industry. “Honey brought great theatre talent into cinema. Before that, Tigmanshu [Dhulia] brought in new talent with Bandit Queen (1994). People who wouldn’t come to Bombay otherwise were incorporated into the industry and made to believe that they could act in films. Casting directors brought a lot of change,” observes Siddiqui. 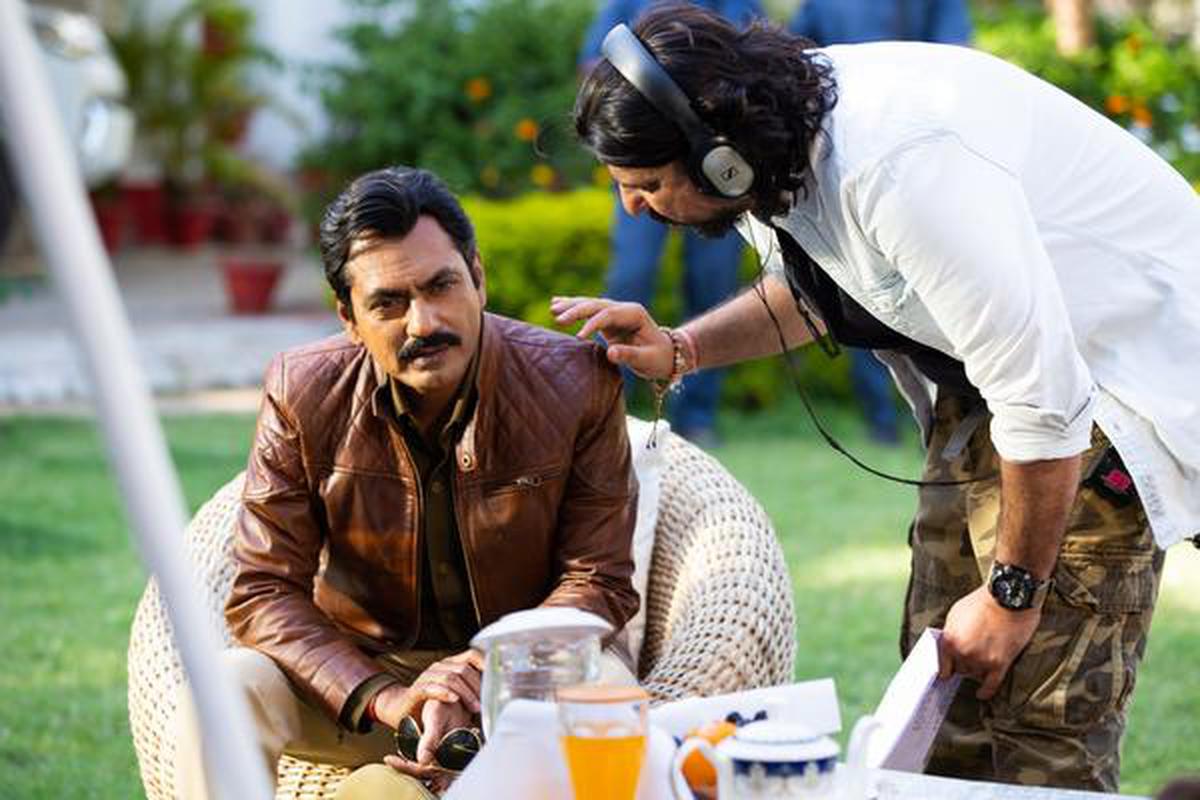 With the discussion on nepotism and favouritism in the industry finding prominence again with the death of actor Sushant Singh Rajput in June, Siddiqui says that he neither identifies as an “outsider nor insider” and prefers to be judged by his work. “Thousands of talented actors who want to work in the industry will be apprehensive of coming here if we vilify the industry so much,” he says. “Parents will not allow their children to work here and we won’t be able to discover new faces,” adds Siddiqui.

Siddiqui credits streaming platforms as being instrumental in identifying new talent and voices. “In theatres, you fight for the most number of screens, and big films take all the screens,” he explains. “Now, small films and lesser-known actors get an equal platform and visibility. OTT has educated people about cinema.”

The actor has immersed himself in world cinema on streaming platforms during the COVID-19-induced lockdown. Among several films, he discovered Argentinian crime drama, The Secret in Their Eyes (2009), which won the Academy Award for Best International Feature Film, starring Ricardo Darín, who Siddiqui counts among his favourite actors. “It’s a thriller with a human angle,” he says. “Thrillers which tell you the reason and motive behind the crime inspire me more. More than how, I want to know why they did it.”

Happy Birthday Genelia D’Souza: These 5 Ultra Stylish Looks of the Actress that Prove She is a True Style Diva | The Times...